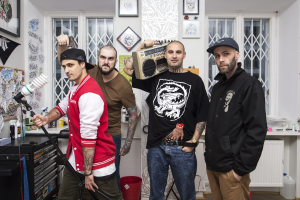 “Underdog Tattoo Studio’s first steps came in October 2016 when, together with Łukasz we decided to open our own, more friendly and welcoming place for tattooing. We had our grand opening during the Warsaw Tattoo Conventions and thanks to our talented artists, we started right away”, opens Barbara Czwarno.
“Many probably wonder where our name comes from. It comes from the fact that we like to surprise and win, even if most would bet against us. We want to be the best and we believe in our success. Besides, we always fight to the end and as it happens in life. At Underdog, everyone can find their place and feel at home with friends – that’s the idea that inspired us when we created this space”

Underdog Tattoo in Warsaw is developing at a surprising pace, despite it’s young age. The studio is known for its high levels of quality tattooing and holds a great reputation. This is certainly due to the crew that they employ. As one of its founder continues:
“The whole team came together spontaneously. Paweł was the first to believe, uprooting his life and joining us. He came from Ukraine and became our first tattoo artist. We already knew Taras from our previous studio experiences. We noticed his talents and gave him a chance. As you can see, it was a great decision. Later on, Black came to us and as our student is constantly learning new skills and climbing to the next levels of his tattoo career. The last to join us was Rinst83, who worked in Warsaw studios for several years. From the first conversation, we knew with Łukasz that this was the man we were looking for.”

Now to get to know them a little better!

“My life in tattoo began about fifteen years ago when I first picked up a tattoo machine. However, my interest quickly disappeared. However, tattooing would not let me go that easily and in 2014, I came back to its world. From then on, tattoos have been an all-consuming part of my life. I prefer to tattoo script, more precisely calligraphy. I don’t turn down other projects though. I come from a graffiti environment so I really love all forms of typography. I also deal with illustrative works, which I can then transfer to the skin. As for inspiration, it really depends on what I’m doing. If I’m designing script, everything comes from my head, but when I create something graphic, I browse for media that inspires me into creating something uniquely mine” 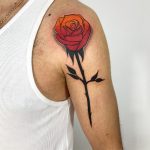 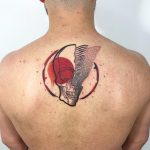 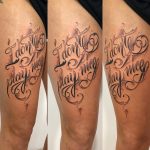 “I started tattooing professionally in 2015. I work mainly in black and grey realism, sometimes using colour to emphasise details like in the eye of an animal. The most common design I work on are fauna, flora, and statues. Still, I’m always looking for something new and interesting. I try to follow the latest works from the best tattooists, artists, and photographers. Tattoo wise, I draw the most inspiration from Den Yakovlev, Dmitriy Samohin and Denis Sivak.” 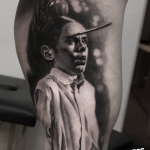 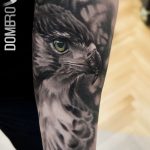 “My friends call me Black Brother and I have been tattooing for over a year, so still a lot of learning awaits me. The tattoos I love doing have thick lines and colourful cartoon and fairytale themes that I sometimes like to merge with my rap style. I love the works of Thom Bulman, Der from Arbuz Tattoo, Paco Sanchez and the rapper and artist – Tempz. Most of the time I’m tattooing colourful, cartoony designs. All of my work revolves around fairy tales, toys and hip-hop culture. These are the things inspired my designs every day.” 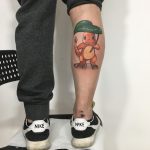 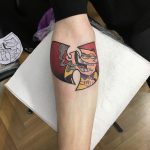 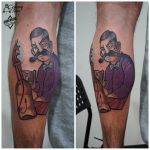 “It’s hard to say how long I’ve been tattooing. When I first started, I did not think it would become my career. Initially I was doing one or two tattoos a year, mainly on the skin of my friends. Seriously, professionally, I’ve been working in the studio for two and a half years. I like combining and interlacing different styles with each other e.g, watercolours, new-school and graphic elements. The most important subjects of my work are animals, flowers and feminine faces; inspired by my beloved Ania. Inspiration can be found almost everywhere – sometimes something inspires me on a trip or while watching a movie I see an interesting element in the frame. Inspirations are everywhere” 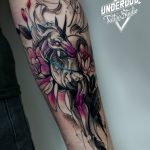 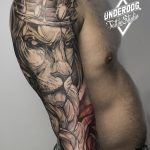 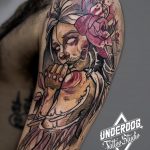 After such success with their Warsaw studio, Underdog are expanding their reach. From March, visitors will be welcomed to their second branch, in Wroclaw. This studio is co-founded by another amazing artist with a unique style – Andrey Lukovnikov. The Underdog Studio under Lukovnikov will be full of amazing artists, including Olya Levchenko. We can’t recommend enough that you visit both Warsaw and Wroclaw’s Underdog studios. We insist! 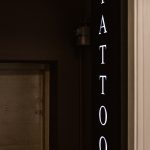 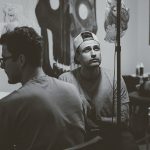 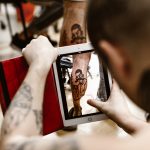 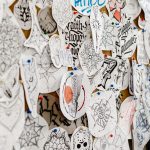 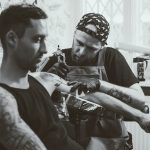 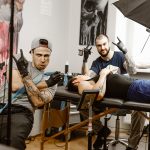 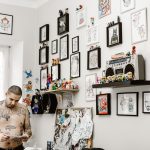 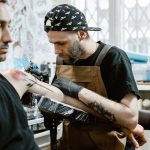 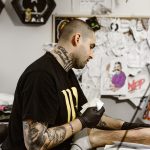 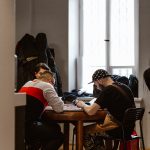 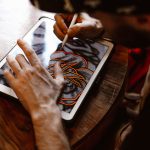 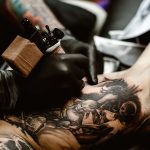 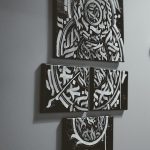 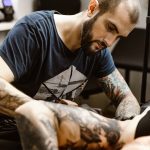 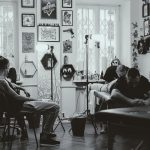 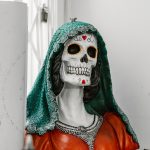 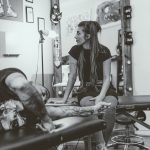 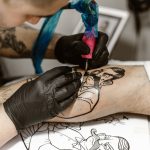